Observing Without Judgment and Living a 007 Life… 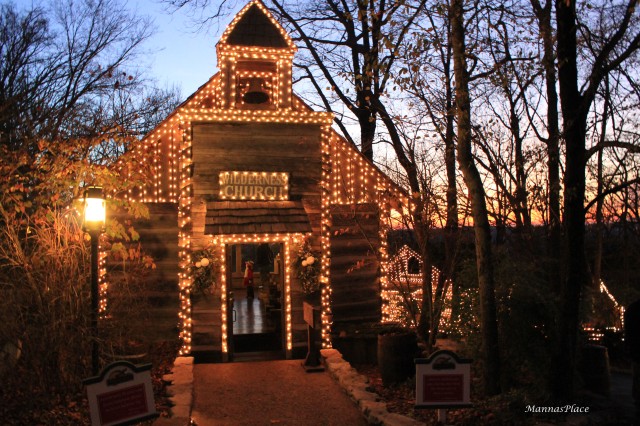 Observing Without Judgment and Living a 007 Life…

Speaking about her Mother, singer-songwriter Amy Grant said, “She observed without judgment, which was…an amazing thing to watch.”

Oh that I will better learn to observe without judgment…pray as I observe…and be full of grace!

While watching Amy’s interview, I thought, again, about how often we give speeches to those we care about most. How many times we say the same things over and over again, hoping to be heard…to make a difference. As she described her mom, she described a woman who spoke few words. Yet…those few words came back (sometimes much later) to deeply affect the life of her daughter.

One of the things her mom said was, “If you will learn to listen to the Spirit…your life will be more exciting than any 007 movie you could watch.”

Amy followed up by telling how, before leaving the house for the funeral of a friend’s young son, the strong thought came to her; “Bring the book…”. Her friend had loaned Amy a family book of memories that was given to the son before he died. She really thought it somewhat inappropriate for her to bring this book to his service. Yet…by this season in her life, she knew to pay attention to the prompting, even if it seemed unreasonable. She picked up the book and headed out the door. At some point, she had to change cars to ride with another friend. She was very tempted to leave the book behind. Still…that same strong feeling was pushing her. Once she arrived for the funeral, she was reminded one last time; “Bring the book”. Somewhat reluctantly, she grabbed it as she exited the car.

She was asked to sit behind the grieving family and it came time for the brother of the young boy who had died to speak. His mom turned around, snapped her fingers at Amy, and said, “Give me the book.” Still confused, Amy could only assume that “the book” was the one God had prompted her to bring. She handed it to her friend and her friend’s son carried it to the podium to use as the foundation for the memories he wanted to share.

Can you imagine the stress, had he been forced to walk to the podium empty handed?

Sometime later, she checked her voice mails. Buried somewhere in the middle of many others, was a message from her friend, asking her to bring the book to the funeral service.

This…was the stunning walk with God that, years earlier, her Mom had quietly compared to a 007 movie. This was one more glimpse of the miraculous. This is the very personal connection that God invites us to share with Him.

No tired speech is involved…not from God to us and not from us to others. Just a small obedience to that strong, small Voice and one more demonstration of God’s loving care for each person involved!

More exciting than a 007 experience!